In the small medieval town of Corçà , the stones of their houses tell us about their history. The inscriptions on the doors indicate the families and trades of its inhabitants in the s. XVIII.

Corçà shows us its long medieval past in its streets and houses, but it also has a remarkable Indian past.

Here you have the possibility to enter the interior of Villa Luz, a wonderful private Indian house, which remains as a witness to the Cuban adventure of the 19th century, in which this town had several protagonists. Its colonial style is not only reflected in its rooms, but also in the splendid garden.

An indelible trip in the house of a family that went to Cuba and returned to Corçà. 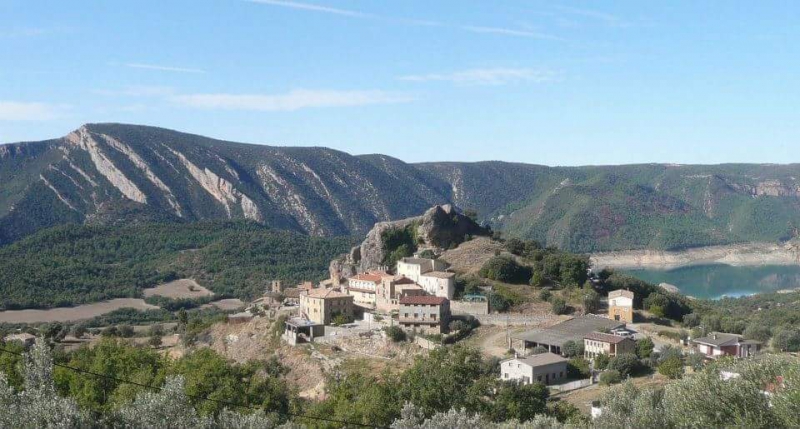